I grew up in California’s Central Valley, the daughter of Dust Bowl immigrants who made good on their ambition to get out of the field. I recently retired from teaching writing at Sacramento State University and still consult with writers in the energy industry. I co-direct Stories on Stage Sacramento, where actors perform the stories of established and emerging authors, and serve on the advisory board of 916 Ink, an arts-based creative writing nonprofit for children. I’ve also served on the Writers’ Advisory Board for the Belize Writers’ Conference. Copy Boy is my first Jane Benjamin Novel. Tomboy (She Writes Press 2022) will be my second. I also write and publish flash fiction and non-fiction, which you can find at such journals as Brevity and Cleaver. I and my husband live in Sacramento with an aging beagle and many photos of our out-of-state sons. (Photograph by Anita Scharf. Poster design by John Pacio.) 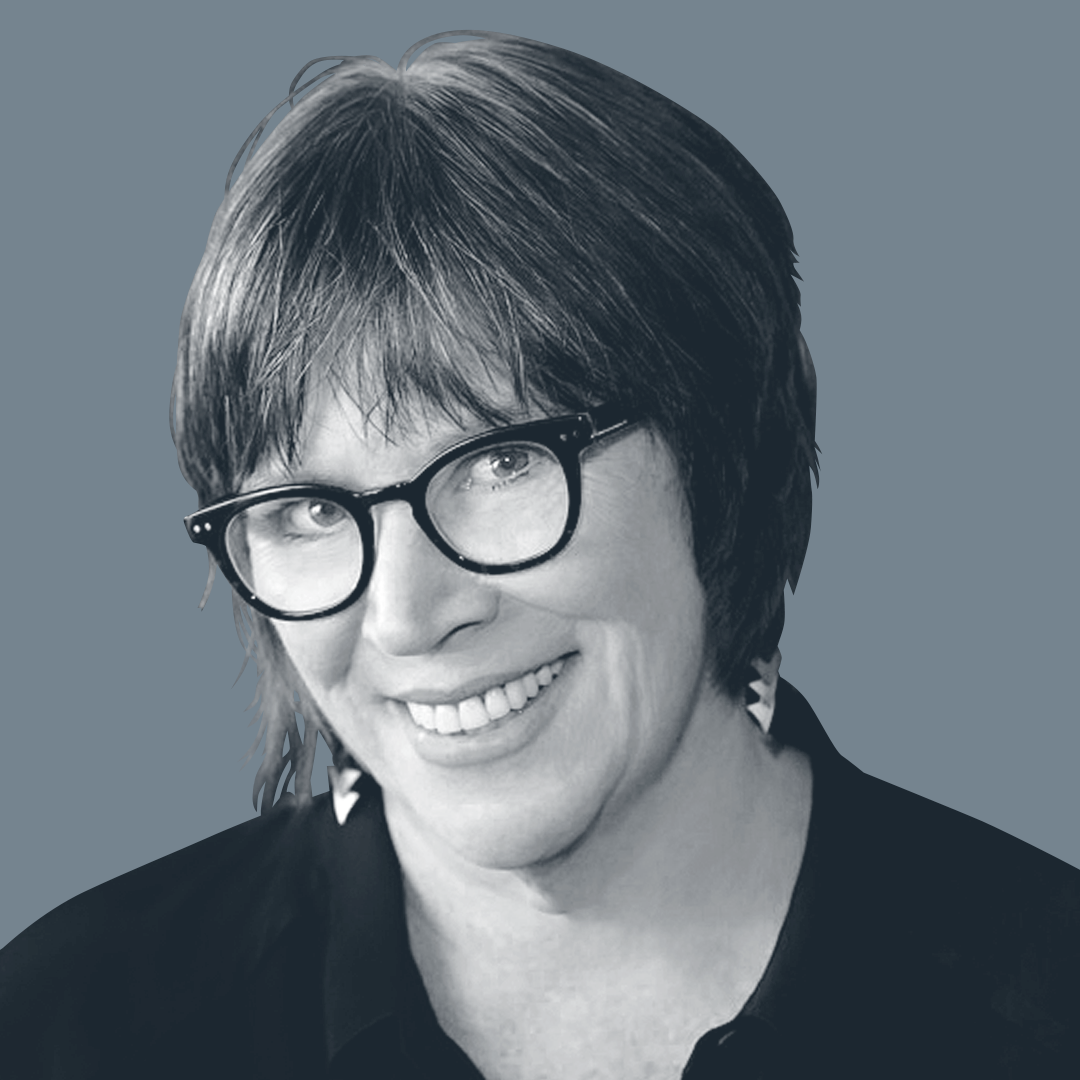 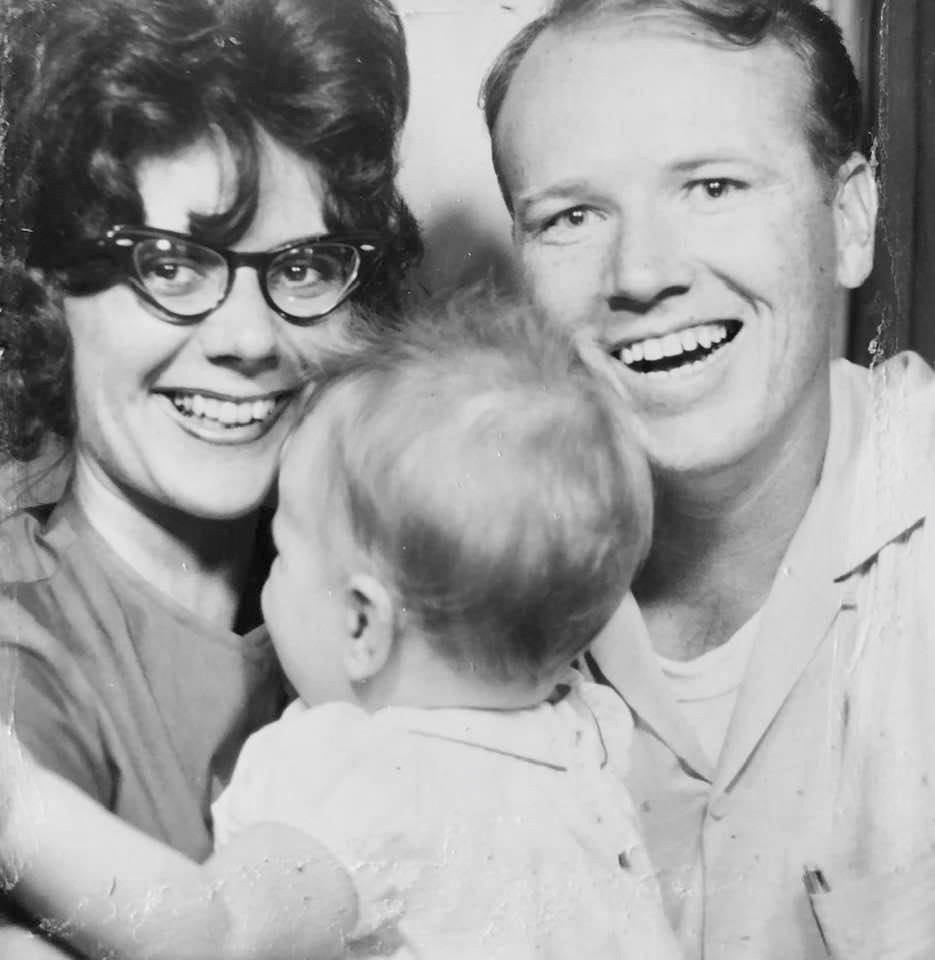 WITH A FEW MORE DETAILS

I grew up with truckloads of grannies, grandpas, cousins, aunts and uncles in Wasco and Bakersfield, California. My dad came from a family of red-headed field laborers. My mom was a farmer’s beautiful only daughter. My brother was a wrestler, which, in the Central Valley, made him kind of a big deal.

I never was anything special there–not a memorable student or athlete or cheerleader. But I did hold down all kinds of jobs, curating a vivid collection of polyester uniforms. (Der Wienerschnitzel, H Salt Seafood Galley and Wendy’s Old Fashioned stand out in the polaroids.) And I apparently hold the record for most unpaid parking tickets earned in a one-year period in the history of West Bakersfield High School.

I went south at eighteen, just east of Los Angeles, to Claremont McKenna College, where I learned about Izods and penny loafers and met my Young Republican husband (whom I proceeded to turn into a born-again liberal).

Together, we moved north to Silicon Valley and San Francisco for more school and work before finally settling, as people do, in the middle, Sacramento, where we’ve raised two solid citizens who wash dishes, read actual books and help in the vegetable garden–Sacramento virtues, all.

I had worked here in Sacramento for decades, raising these boys, teaching college writing and then coaching scientists and economists and engineers how to write in a plain style, before I ever took up writing my own stories. I do that now, obsessively, in between coaching other writers and editing white papers.

I do like short stories for their more-immediate gratification. But my heart is in the novel. My first, Copy Boy, germinated back in Bakersfield. Set in the Great Depression, it follows Jane, a seventeen-year-old girl who tries to escape her family’s hard, rural life to reinvent herself as a boy in San Francisco. No matter how she scrubs that Central Valley dust off her elbows and knees, she’s inhaled too much. It floats in her blood like spores.

Jane’s story continues in my second book, Tomboy, due out in June 2022. Like each of the upcoming Jane Benjamin Novels, this will follow some #difficultgirls. They’re my favorite.