It’s 1937. Jane’s a very difficult girl. She’ll become a remarkable woman, an icon of her century, but that’s a long way off.

She’s left her pregnant mother with a man she hates, abandoned her father for dead in an irrigation ditch, remade herself as her dead brother Benny, and lied her way into a job as a newspaper copy boy.

Everything’s finally looking up. She’s climbing the ladder at the paper, scoring connections with the artists and thinkers of her day. But then Daddy reappears on the paper’s front page, his arm around a girl who’s just been beaten into a coma one block from Jane’s newspaper―hit in the head with a crowbar.

Copy Boy: A Jane Benjamin Novel is a San Francisco noir about a girl who becomes a boy to escape a crime she may or may not have committed. 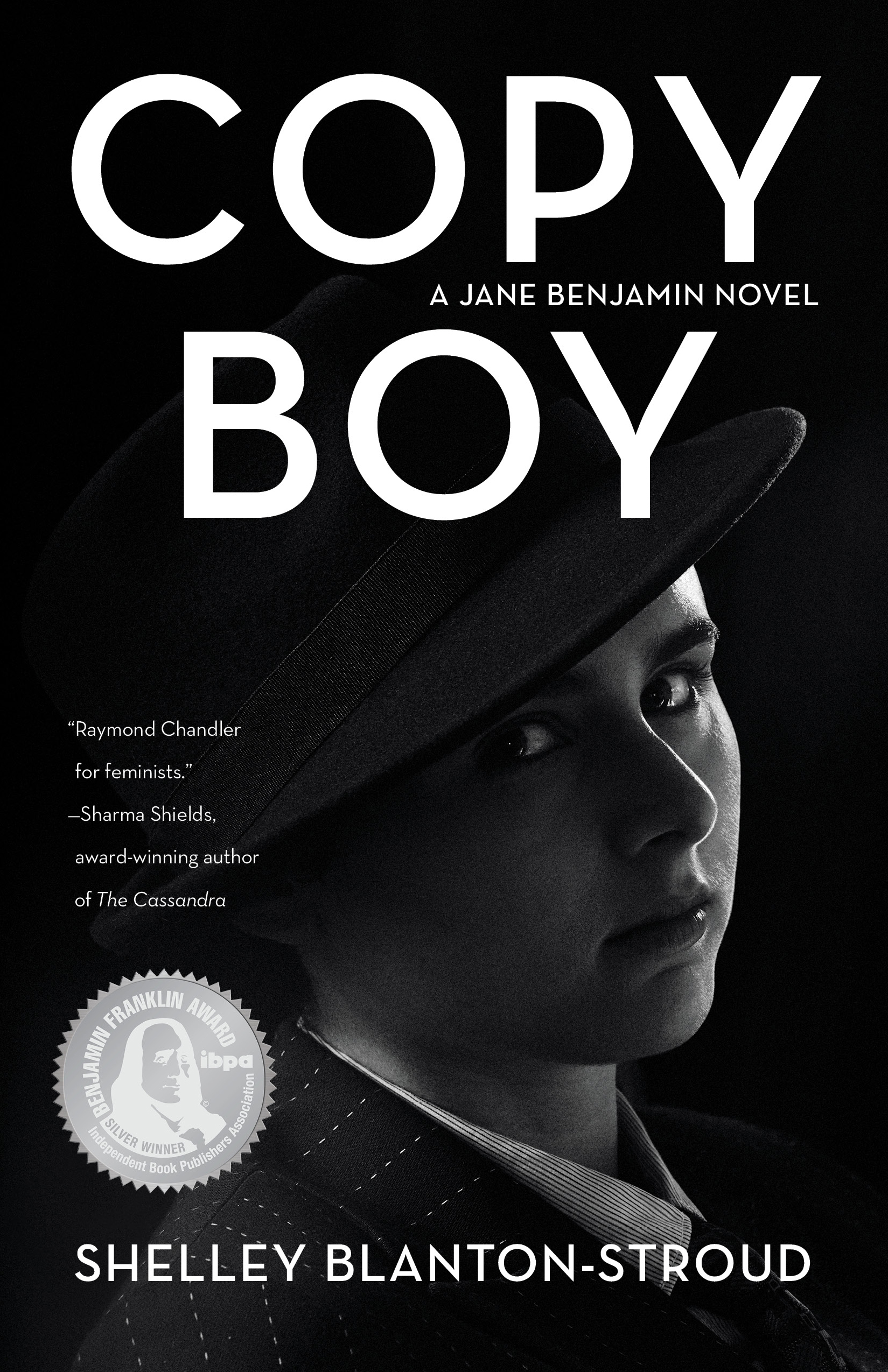 “Blanton-Stroud’s prose sings and crackles with so much compassion and beauty and wisdom. An engaging, wonderfully original book.”

—Karen E. Bender, author of The New Order, longlisted for the Story Prize, and Refund, a National Book Award finalist

“Full of adventure, chutzpah, historical detail, and, most of all, heart, Copy Boy is a thrilling, Depression-era coming-of-age story well suited to our times.”

“Copy Boy explores place and identity with sharp-edged suspense and intrigue. Smart, lively, and suspenseful, this is Raymond Chandler for feminists.”

—Sharma Shields, author of The Cassandra and recipient of the Pacific Northwest Book Award

“A bravura debut–I’m expecting great things from this author.”

David Corbett, author of The Compass of Character and The Long Lost Love Letters of Doc Hall 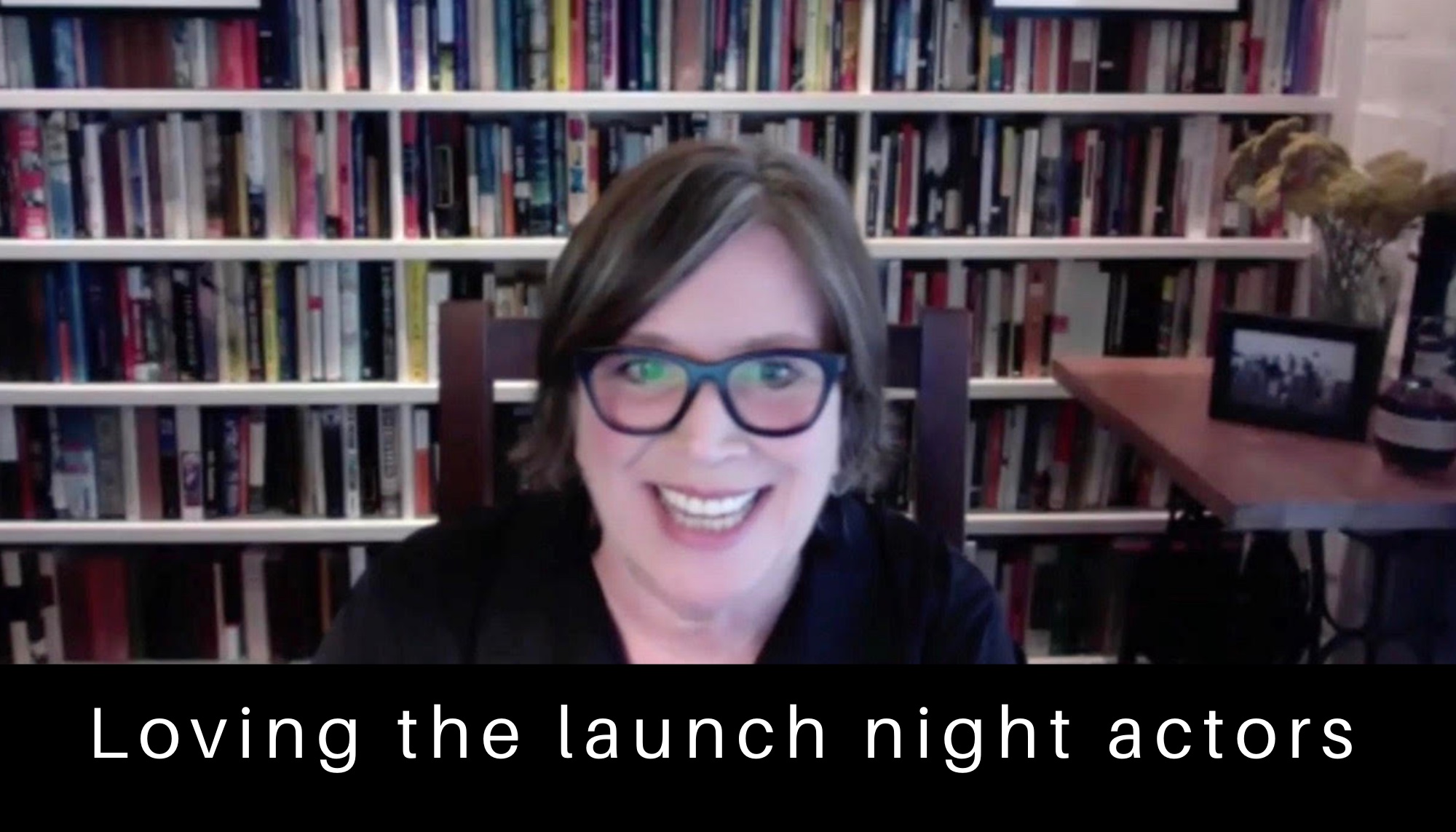