It’s 1939. On the brink of World War II, Jane Benjamin wants to have it all. By day she hustles as a scruffy, tomboy cub reporter. By night she secretly struggles to raise her toddler sister, Elsie, and protect her from their mother. But Jane’s got a plan: she’ll become the San Francisco Prospect’s first gossip columnist and make enough money to care for Elsie.

Jane finagles her way to the women’s championship at Wimbledon, starring her hometown’s tennis phenom and cover girl Tommie O’Rourke. Jane plans to write her first column there. But then she witnesses Edith “Coach” Carlson, Tommie’s closest companion, drop dead in the stands of apparent heart attack, and her plan is blown.

Sailing home on the RMS Queen Mary, Jane veers between competing instincts: Should she write a social bombshell column, personally damaging her new friend Tommie’s persona and career? Or should she work to uncover the truth of Coach’s death and its connection to a larger conspiracy involving US participation in the coming war?

Putting away her menswear and donning first-class ballgowns, Jane discovers what upper-class status hides, protects, and destroys. Ultimately—like nations around the globe in 1939—she must choose what she’ll give up in order to do what’s right. 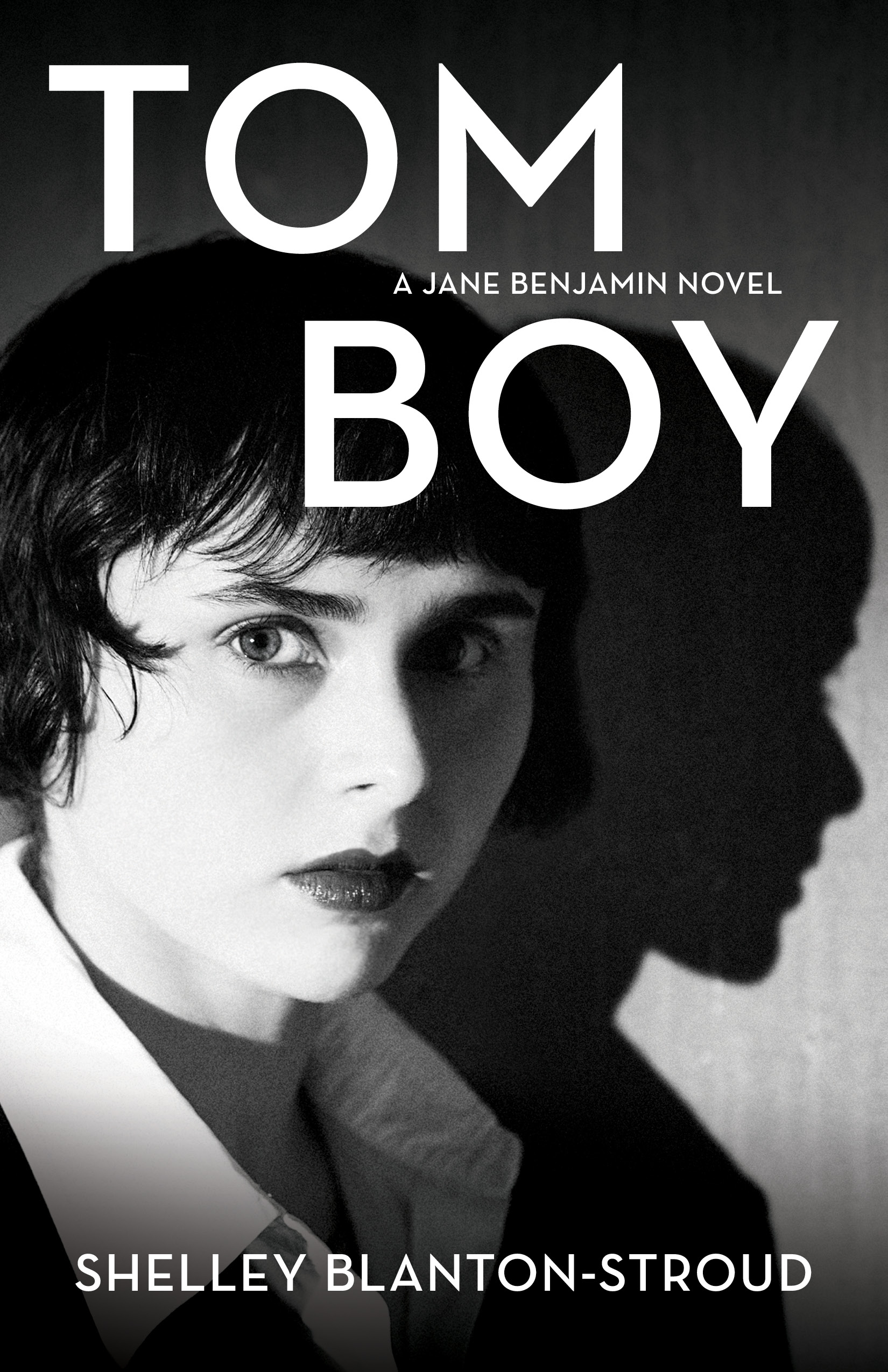 —Gretchen Cherington, award-winning author of A Memoir to the End of Poetic License

“A sharp and affecting novel of pain and love wrapped in a meticulously crafted mystery, Tomboy ascends to a breaking point that will leave you breathless.”

“1939’s Jane Benjamin is a quintessential heroine for now—gritty, gutsy, gender-bending, and driven to fulfill her journalistic ambitions in male-centric bars and smoke-filled San Francisco newsrooms. She’s one difficult girl you want in your corner and on your must-read pile.”

—Dorothy Rice, award-winning author of The Reluctant Artist and Gray is the New Black

“Riveting as Mare of Easttown, binge-worthy as The Queen’s Gambit, Tomboy kept me reading—obsessively—until the very last line.

“Chock-full of audacity and adventure, a suspenseful and layered novel.  From the squalor of Hooverville to the opulence of the Queen Mary, cub reporter Jane Benjamin grabs our hearts once again.”